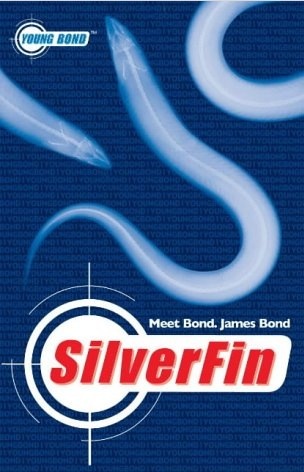 James Bond has just finished his first term at Eton and is spending his holidays with his aunt, in Scotland. Whilst he is there he discovers that his nemesis from Eton George Hellebore and his Father have planted something in the lake, something that could act as a new biological weapon.

I loved the original James Bond books as a child and I was so pleased when I found out about the young bond series. Originally, I thought that these books would deduct from the series that everyone knows and most people love, yet the opposite occurs. Instead of deducting from the series it adds to it giving it a realistic feel that gives you the impression that it was all written by one person.

Teen Choice: I would highly recommend this series and I hope that you enjoy it as much as I did. 4/5 12+