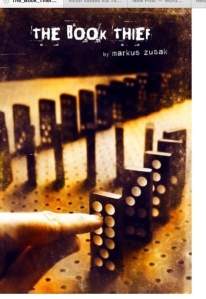 1.The Book Thief, by Marcus Zusack. Set in Germany during World War Two Lisa Memminger young girl in the care of a different family after losing her family Lisa quickly realises that she can not help herself from stealing books but after a while she begins to find a new family in the bizarre people that make up her new life such as Rudy the boy from down the street who wants to be the fastest person in the world and longs for the day when he can compete in the Olympics, Papa the old cigarette smoking accordion player who despises the fanatical Germans that march fanatically down the streets and finally the Jewish fist fighter who treats Lisa like a little sister,but can Liza stay here and with the getapso combing the country for any remaining Jews is it safe?…A fantastic read narrated and written  from the perspective of death itself.                       Teen Rating:An absolutely incredible book 4/5 13+.

2.Wonder by R.J.Palacio. This book is about a boy named August.August is born deformed,I won’t describe what he looks like.Whatever your thinking it’s probably worse. 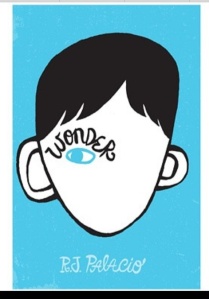 August was homeschooled by his parents for as long as he could remember.But he overheard his parents talking about sending him to school.At first he was really scared but then he thought maybe I should give it a try.But what will the other kids think of him ? Teen Rating: 3.5/5 This book is very emotional.12+ 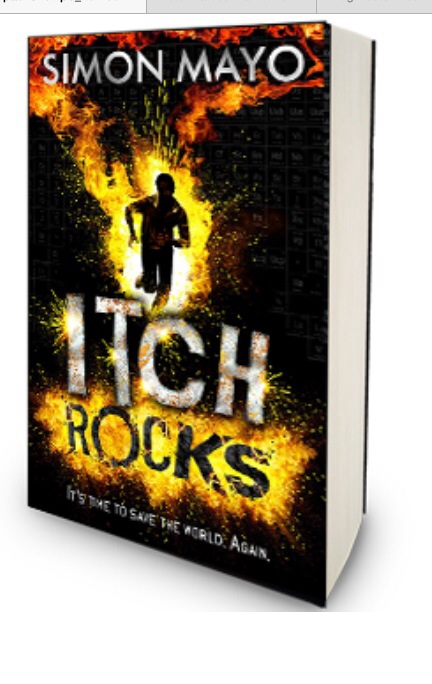 3.Itch Rocks by Simon Mayo. The second instalment in the Itch trilogy we mentioned the first Itch a couple of weeks ago so I felt it was right to get the second one reviewed. After having to have extensive bone marrow transplants as a result of the radiation from element 126 Itch is back at school but is having trouble adapting to the new changes that have taken place as a result of him discovering element 126.He now has around five guards living with him and monitoring him around the clock. Itch thinks they’re being paranoid.When attempts are made on Itch’s life he quickly realise that this is a lot more serious than he originally thought, and  when a mysterious new pupil turns up at Itch’s school he realise something is up but what?Who is she? And why is she so curious about his bodyguards? Armed with only his wits and his trusty element collection it is up to Itch to stop element 126 from falling into the wrong hands.Teen Rating:3/5 a worthy successor to the first book and a thrilling book 12+